Language:
English
How We Design and Produce the Squeeze Bottles 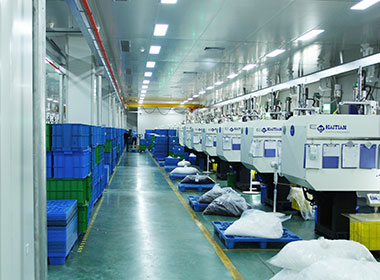 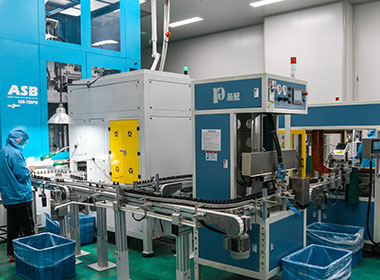 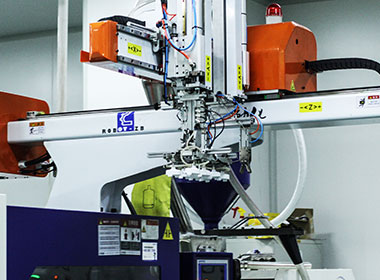 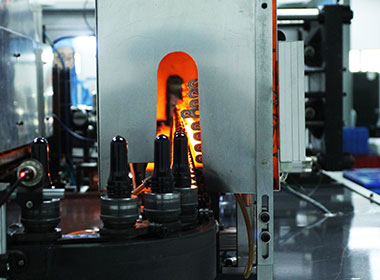 1
Which material is suitable for your plastic packing?

High Density Polyethylene----HDPE
High-density polyethylene (HDPE) is a white powder or granular product. It is non-toxic, tasteless, crystallinity is 80%～90%, softening point is 125～l 35℃, service temperature can reach 100℃; hardness, tensile strength and creep are better than low density polyethylene; wear resistance, Good electrical insulation, toughness and cold resistance; good chemical stability, insoluble in any organic solvents at room temperature, resistant to corrosion by acids, alkalis and various salts; the film has low permeability to water vapor and air, and absorbs water Low resistance; poor aging resistance, environmental stress crack resistance is not as good as low-density polyethylene, especially thermal oxidation will reduce its performance, so antioxidants and UV absorbers must be added to the resin to improve this deficiency. High-density polyethylene film has a lower heat distortion temperature under stress, so pay attention to it when applying it.
Low Density Polyethylene----LDPE
Low-density polyethylene is also called high-pressure polyethylene, often abbreviated as LDPE. It is milky white, tasteless, odorless, non-toxic, waxy particles with matt surface. The density is 0.91g/cm3-0.93g/cm3, which is the lightest variety in polyethylene resin. It has good flexibility, extensibility, electrical insulation, transparency, easy processing and certain air permeability. It has good chemical stability, alkali resistance and general organic solvent resistance.
Polypropylene-----PP
Polypropylene is a polymer formed by addition polymerization of propylene. It is a white waxy material with a transparent and light appearance. The density is 0.89～0.91g/cm3, [1] It is flammable, with a melting point of 165℃, softening at around 155℃, and the use temperature range is -30～140℃
[2] It is resistant to corrosion by acids, alkalis, salt solutions and a variety of organic solvents below 80℃, and can decompose under high temperature and oxidation. Polypropylene is widely used in the production of clothing, blankets and other fiber products, medical equipment, automobiles, bicycles, parts, pipelines, and chemical containers. It is also used in food and pharmaceutical packaging.
Polystyrene-----PS
It is a colorless and transparent thermoplastic with a glass transition temperature higher than 100°C. Ordinary polystyrene resin is a non-toxic, odorless, colorless transparent particle, a glass-like brittle material, and its products have extremely high The transparency, light transmittance can reach more than 90%, good electrical insulation performance, easy coloring, good processing fluidity, good rigidity and good chemical resistance. The disadvantages of ordinary polystyrene are its brittleness, low impact strength, stress cracking, poor heat resistance and boiling water resistance.
Polyethylene terephthalate-*-PET
1. It has good mechanical properties, impact strength is 3~5 times that of other films, and good folding resistance.
2. Resistance to oil, fat, dilute acid, dilute alkali, and most solvents.
3. The heat resistance of pure PET is not high, and the heat distortion temperature is only about 85°C, but it is greatly improved after strengthening. The mechanical properties of PET reinforced by glass fiber are similar to engineering plastics such as PC and PA, and its heat distortion temperature can reach 225℃; PET has good heat aging resistance, and its embrittlement temperature is -70℃, and it still has a certain temperature at -30℃. Toughness; PET is not easy to burn, the flame is yellow, and burning oil drips.
4. The gas and water vapor permeability is low, and it has excellent gas, water, oil and odor resistance.
5. High transparency, can block ultraviolet rays, and good gloss.
6. Non-toxic, tasteless, good hygiene and safety, and can be directly used for food packaging.

Squeeze bottle needs every day in most place.

Choose high quality when choosing high-quality plastic, LDPE, HDPE and PET plastic squeeze bottle is very durable, and there are a large number of spot supply, choose the size of the bottle, the cap shape, and distribution, to enhance your product line, no matter the bottle need high-temperature resistance, resistance to ultraviolet ray, prevent leakage or prevent children, due to the plastic weight and long service life, so they are a kind of economic and efficient packaging solutions, the long-term wholesale ordering and manufacturing. As one of the leading oem plastic squeeze bottles, lab wash bottle, , custom squeeze sauce bottles ,custom condiment squeeze bottles, lab squirt bottle, small squeezable bottles and plastic squeeze tubes suppliers, Sanle-oem plastic squeeze bottles suppliers, offering a one-stop boutique service. We support you throughout the entire process from design selection and development all the way through to after-sale service.

Some Of The Brands We Are Cooperate
OEM plastic squeeze bottles suppliers Help Grow Your Business
Navigation
Volume
Industry
Request a quote
Just iln the form below and we will response to you within 24 hours.